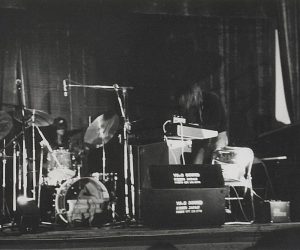 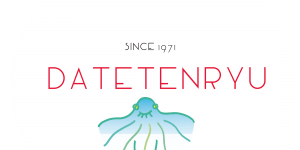 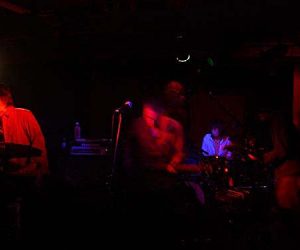 DATETENRYU is Japanese Rock Band in Kyoto since 1971. DATETENRYU is the leader band of the japanese underground rock scene which will continue activity in Kyoto from 1971.

DATETENRYU had the influence which is not made to write on music scenes of Japan. So it has worked energetically by the music world of Japan from the 70s.

Their music nature is carrying out intension even of the psychedelic ,progressive, and blues.

So they have the size of the individuality which does not look at a kind, and a scale in a preeminent technique and others, and have become the factor in which it wins deep-rooted popularity.

Then, as for it, it will advertize widely that they are living to a world. .. .. 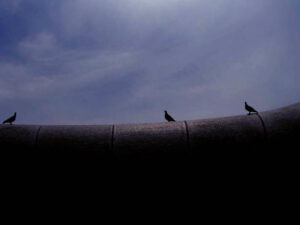 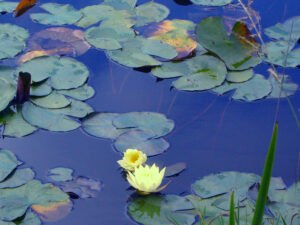 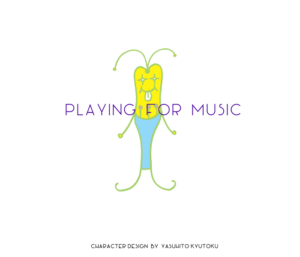